Machines of Living Death is coming to YOUR city to bring your distopian future to life. Prepare for a sensory overload of terror, darkness and despair as M.O.L.D. unveils a stark vision of the apocalypse the human race seems eager to embrace. To see when you can see M.O.L.D. scroll down or click HERE.

Following the M.O.L.D.'s sideshow to the traveling carnival laboratory of horror of The Doctor Orphyus Project comes one human's visions of the spectacle she witnessed. Go share her experience that she conveys so well.

Several humans have endeavored to write of their experience with The DOS of War. Read what they have to say:

1. The Beginning of the End

The DOS of War

In the beginning, there was monochrome.

Functional, minimal–bright green or amber on a black void, the machine’s infuence on aesthetics was set in motion, never to stop.

Machines of Living Death are the prophets of a dark, technologic future where flesh gleams and circuitry bleeds - a posthuman endeavor filtered through the dissection of vintage horror scores, and the extremes of industrial and death metal.

Founded by Matthew Marzolf (drum tech), GazzMask (aka Tony Mallory as string tech), and then later joined by Robbie Whiplash (vocal tech) and Brian Forestiere (sub tech), M.O.L.D. has steadily grown from an experiment in mere deconstruction into the modern crankenstein of influences that fuels it cold heart today.

Inspired by video games, technological fiction, and the impeding downfall of humanity, M.O.L.D.’s third release, “The DOS of War” continues to explore fragmented futures through glitchy electronics, lyrical intelligence, brutal AV, and the automated rage from their speed metal and grind core beginnings. 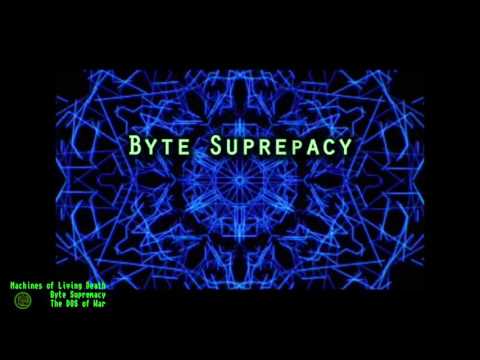 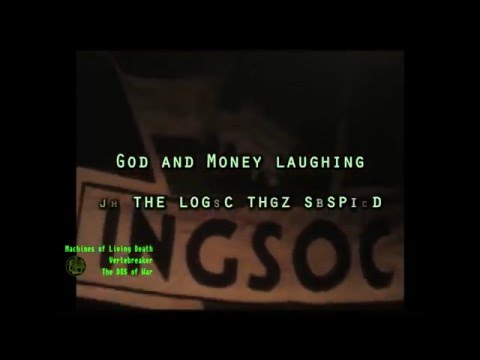 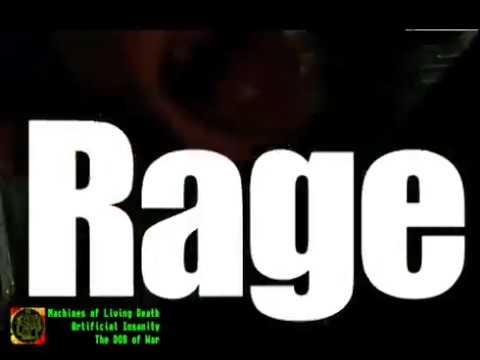